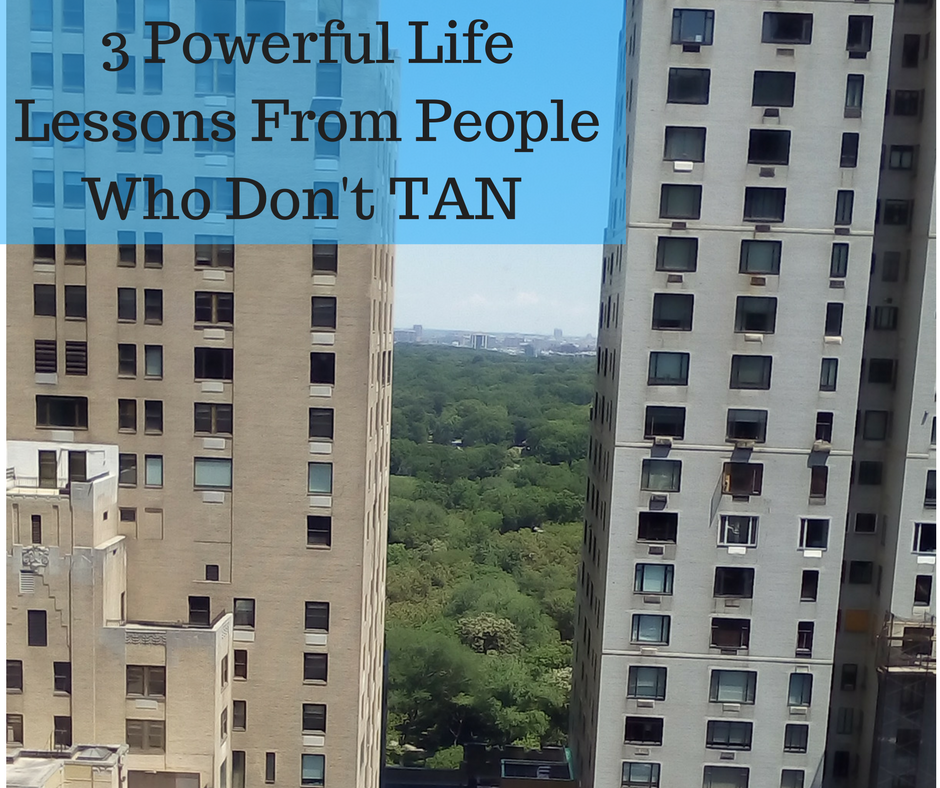 Those who don’t TAN (Take Action Now) have lessons to teach those who are trying to decide whether or not to TAN. When a person TANs, she take action now. She walks up to the table and does what needs to be done today. She does not wait for some mysterious “Someday” to appear on the calendar. Even those who don’t TAN can teach something to others.

When you fail to take action now, you spend everyday dreaming of “Someday.”

If you are a person who fails to take action now, things will not get done. One thing that is common among people who fail to take action now is talk of “Someday.” They talk about Someday as if it were a real day on the calendar. They say, “Someday I will do this.” Or they say, “Someday I will do that.” Interestingly, this and that never actually gets gone. Often these Someday people sit back and wonder where the time has gone. They wonder what happens to the minutes, hours days and weeks that they spend working, planning and hoping. The answer is actually quite simple – nothing. Nothing happens if you are waiting for Someday to come along.

Someday is not a day on the calendar. You cannot make plans for something to happen Someday because never arrives. Someday does not exist. Fortunately, this is an easy problem to solve. From now on when you talk about the future and things you will do in the future do not mention Someday, instead speak in terms of a real day. For example, do not say, “Someday I will own my own business.” Instead say, ” In the summer of 2018 I will start operating my business.” Make today the day you stop planning for Someday and start doing what needs to be done. The following is a story to illustrate the point.

In Philadelphia there were five birds sitting on a telephone wire talking about plans for the winter.

Three of the birds decides to go to Florida for the winter holidays.

Question: How many birds were left on the telephone wire.

Answer: Five because deciding to do something is not the same as actually doing something.

The moral of the story is that all the thinking, planning and dreaming in the world don’t mean a thing if you don’t put some action behind it.

[Tweet ” When you fail to take action now, you spend everyday dreaming of “Someday.””]

Read A Book and Learn to Take Action Now

A TAN Network Can Help You Take Action Now

Be Thankful For Your Dreams – They Are Close at Hand