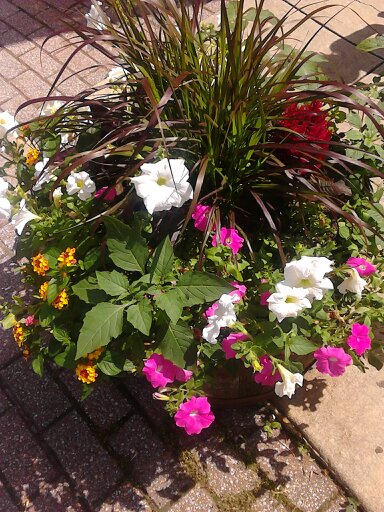 The idea of there being a time and place or a season for everything under the sun has been around for as long as people have inhabited the planet earth.

It is magnificent to take action now to be independent and find the inspiration you need to succeed. 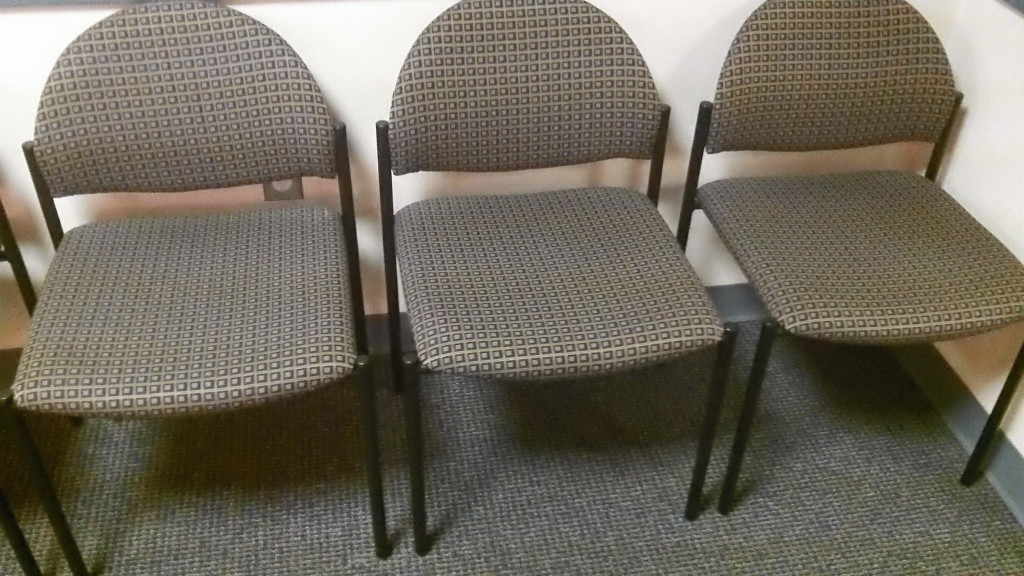 Each person knows or should know what it takes to make her happy, to reach her goals and succeed in her life.