This is Why My Kids Need Police Training 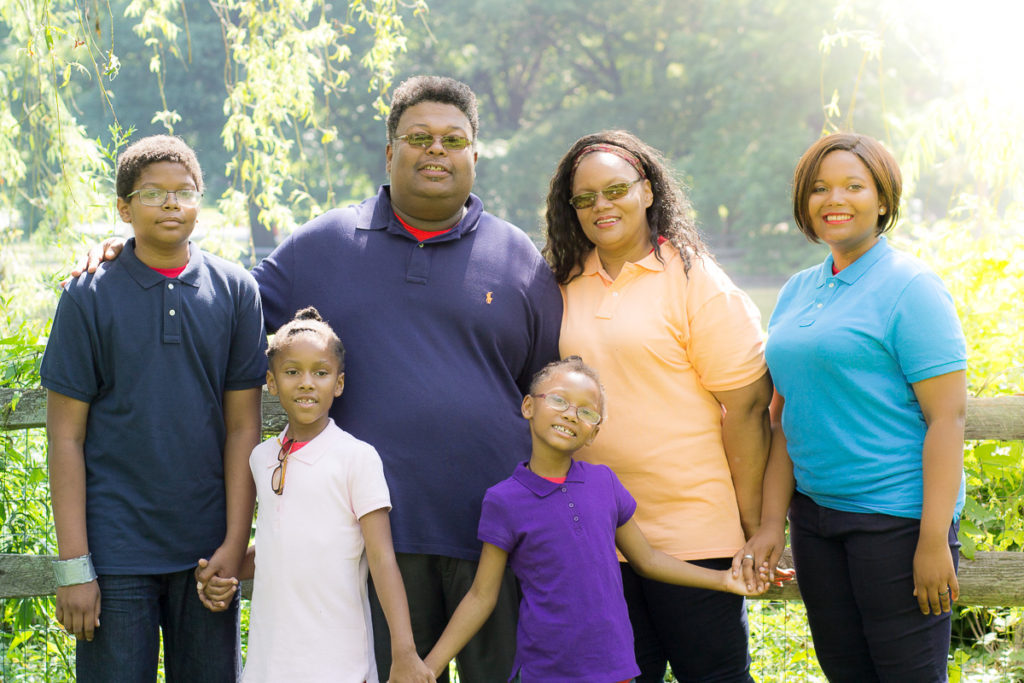 The picture shown just above is a photo of my family taken two years ago. My son, is now almost a foot taller, so it is time for a new family portrait. I know as you look at the photo you see a gorgeous, happy family.  A traditional family with a mom and dad who have been married for more than 26 years and 4 wonderful children. That is what I see when I look at the photo. That is what my friends and family members see. I wonder what some police officers see when they look at that photo.

Let me start by saying I live in a wonderful neighborhood. The police in our area have never been anything but kind and respectful to our family. When my twins and I were hut by a hit and run driver with a history of drunk driving, police officers came to the scene and helped us. They came to the hospital to help us, to check on us and to show compassion. Later, when we saw one of those officers in the neighborhood he was truly happy to see the miraculous recovery my daughter had made. I am fortunate. I am blessed.

Across the country, people who like my family and I are being killed by police.The latest incident, that I woke up to this morning happened in Falcon Heights, Minnesota. A black man was killed in his car in front of his girlfriend and a four-year old child as the result of a traffic stop. He stopped his car, informed the police officer that he had a permit to carry a conceal weapon and was going to get his identification as the officer requested and wanted the officer to know he ha a gun. Mere moments later he was dead. He was killed in front of his girlfriend and a four-year old girl.

[Tweet “We need to train the police so that when their training “kicks in” something other than a black person ending up dead happens.”]

So this morning before I got out of bed my husband and I talked about this incident and so many others. We talked about the conversation he had last night with our children ages 9-year-old twin girls, a thirteen year old son and a 20-year-old daughter about police in the United States. We told them about how to behave if stopped by the police. We also had to tell them that even if they did all the “right” things, they may still be killed by the police. These are not fun conversations to have with our children. These are not optional conversations. These are conversations we have to have as parents of black children in the United States.