Aaahh, I was on My Own

Magnificent Monday – and just like that I was on my own, an ahhh, moment.

Each Magnificent Monday throughout the month of September will be about sharing an  “aaaahhhh, that’s when moment.” This week’s moment is the moment I realized I was an adult living on my own.

When I was nineteen years old I moved out of my mother’s house and into my own one room apartment in Center City Philadelphia. I moved into the Lucy Eaton Smith Home for Girls. Located at 19th and Sansom Streets, right in the heart of Center City. It was a large building that rented dormitory type rooms to young girls and women. No men were allowed above the first floor. We all called it the Lucy. It was a great place to go between living in your mom’s house and moving full on into a real apartment or house. 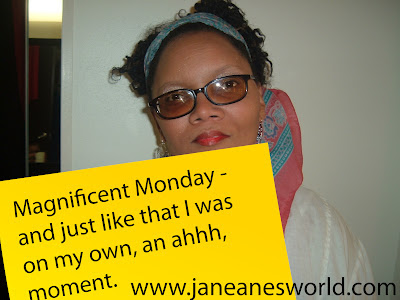 I moved out of my house and into the Lucy with just a few bags of stuff. My refrigerator was empty and I had to buy groceries. I went across the street to Wawa and bought a quart of chocolate milk and a loaf of raisin bread. That was the first food I bought myself, in my first apartment. I came home from Wawa  put my food in the refrigerator, looked around and realized I was in my own home on my own. I was nineteen years old, in my second year of college and I was on my own. So the question for you this Magnificent Monday is what was the moment when you realized you were on your own?

Add a link to your favorite post about being on your own.