It is sensational to take a new look at an old classic book.

Most people have read Aesop’s fables at some point in their lives. Many school children are taught morals and values via Aesop’s fables at school. His story The Tortoise and The Hair is something that almost every person has heard of and referred to at least once in life.

Recently I have been reading Aesop’s fables to my now ten year old son as a bedtime story. Initially I started to read him the stories to teach him some life lessons in a subtle way. Often children don’t want to be beat in the head with lessons at the end of the day. So I would flip through the stories for one that matched whatever I was trying to teach him that day. While doing that I had an opportunity to read a few more of the stories myself.

An interesting thing happened while reading the stories. What was supposed to be a two or three minute reading of a story turned into a 15 or 20 minute time of talking with my son about his views on life, present and future. It was interesting to get his take on the stories. I was surprised at how quickly he grasped the point of each story and was able to apply then to real life situations. It was interesting that on many occasions he did not see how to apply the lessons to his own behavior when he initially heard the stories. However on quite a few occasions, two or three days later he would see how a story related to him personally, the reason I read the story to him 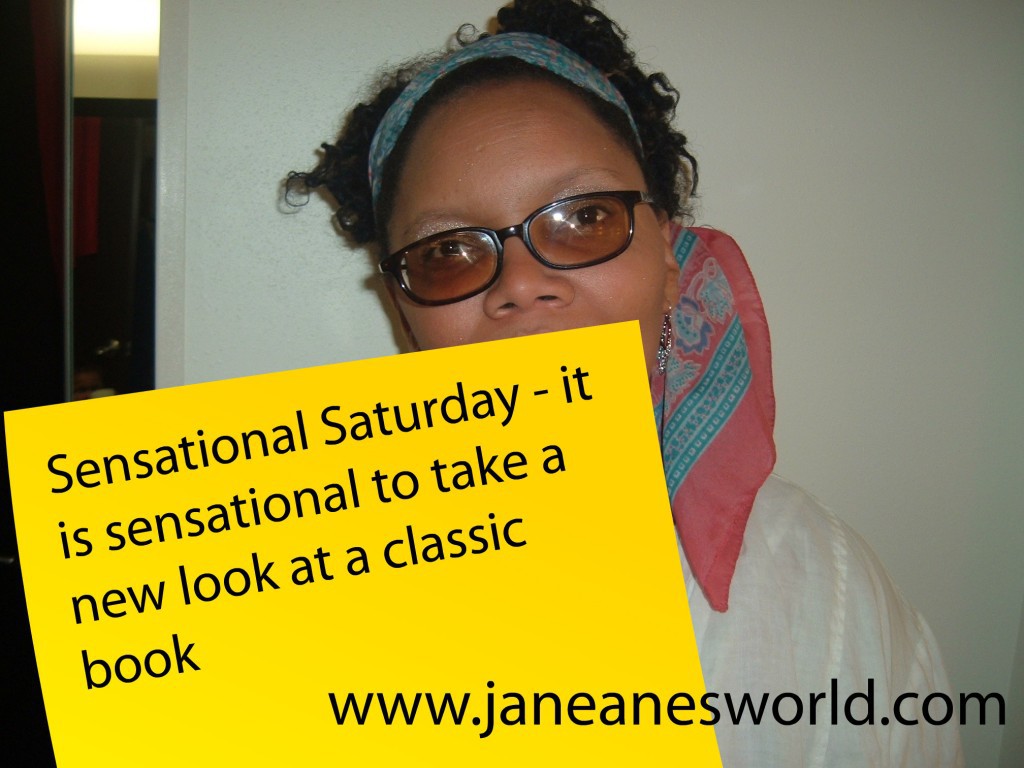 I like the Aesop’s fables now, not for the moral lessons they provide. Now I like the fables for the opportunity they gave me to talk with my son and to get to know him a little better. So, the question for you this sensational day is what bedtime story do you share with your children?

Reading is Good for the World – Commit to It

A New Twist on an Inspirational Book – The Bible

Sherlock Holmes Teaches Us All About Independence