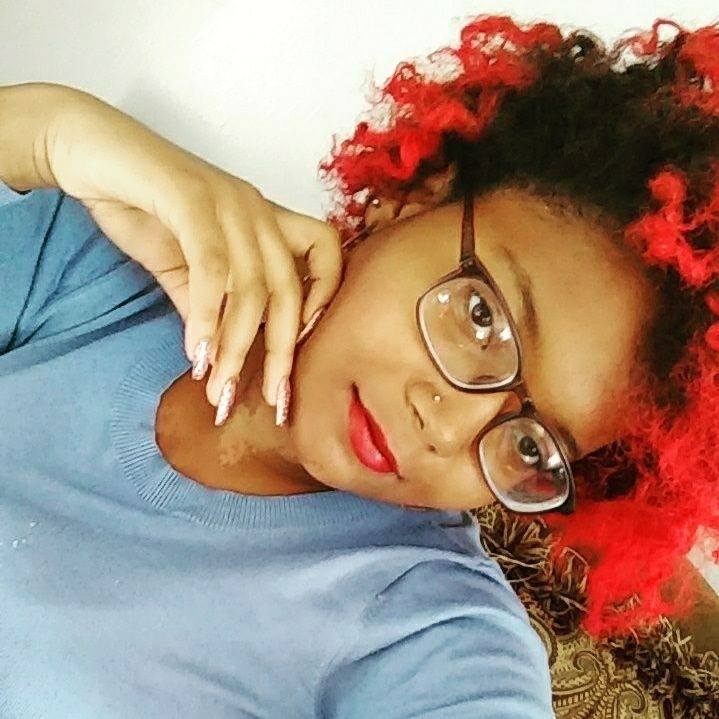 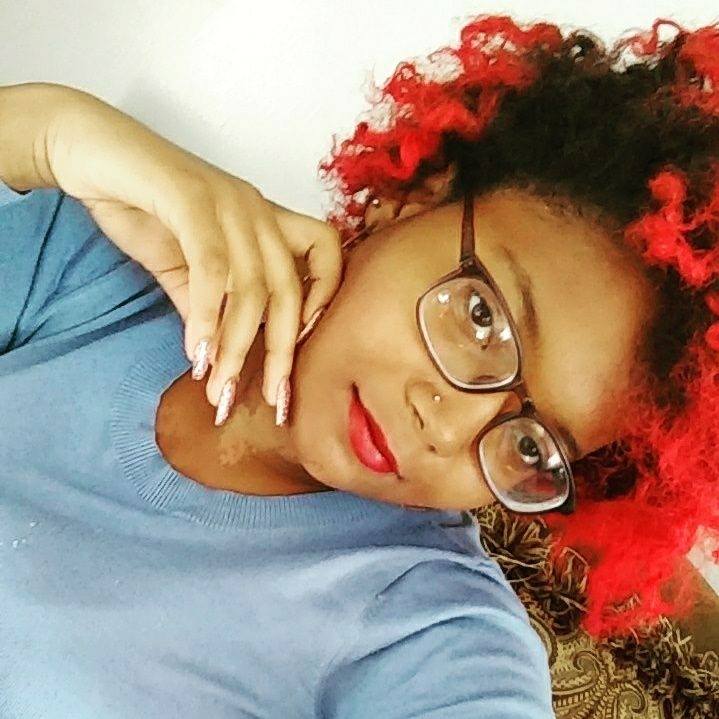 Today is a terrific day to ask, what was the last thing you complained about, the thing that really made you upset that was going on in the world? What did you do about it? My oldest daughter has had several interesting nicknames over the years. When she was a teenager, I called her Teenie Bopper. When she started attending Spelman College, I called her Spelie. Now, she has earned a new nickname, TaxPayer.

Euphoria has been an activist for almost all her life. When she was three years old, she cried because she didn’t like a decision I made. She wanted me to change my mind. I told her that crying wouldn’t work. I told her that if she wanted to change my mind, she had to make a cogent argument. Well, Euphoria Davis has been making cogent arguments in order to get her way ever since. Her Twitter profile lets you know that she is ready for the world.

On a regular basis since Euphoria graduated from college and began working has remarked that she pays taxes and will have her say about what is going on in the world. In particular, she has been complaining about the schools in our area for a while. Last night she took her 22-year-old self to the school board meeting and gave the school board heck about what they are doing wrong.

She was articulate, poised, and compelling. She identified herself as a resident of Bryn Mawr, a 2014 graduate of Harriton High School, and remarked that the current assistant superintendent was her principal. She also let them know she was a taxpayer. Then she gave her remarks. After the meeting six of the board members came up to talk to her about what she said. They gave her the nickname, “Taxpayer” and told her she should come to the next meeting. They didn’t know she already had it in her calendar and was looking into who she would be going up against if she ran for a position on the school board. 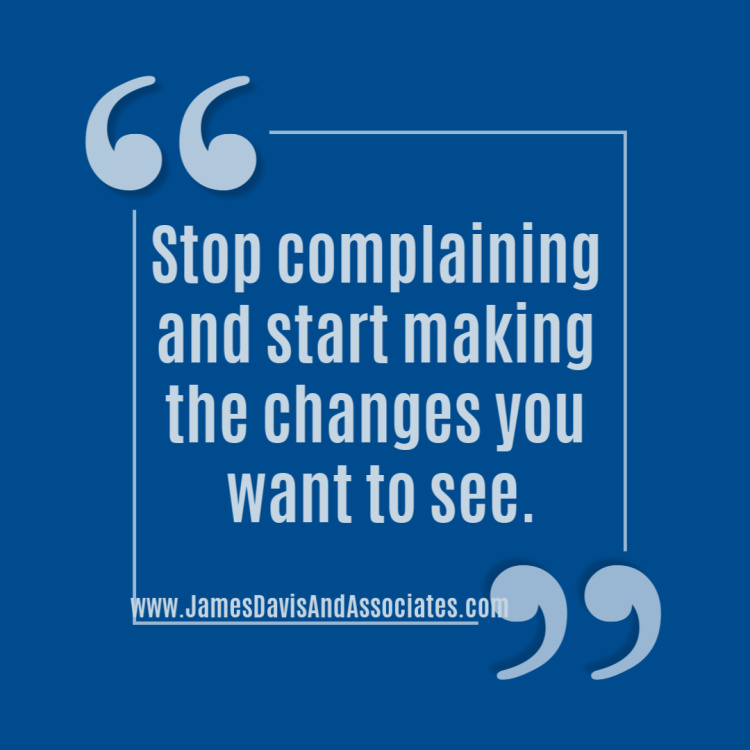 The point of this story is that a 22-year-old, tax-paying, recent college graduate got up and said she didn’t like what was going on, proposed changes, and said she would be holding those in power accountable. The school board members liked hearing her voice last night because she challenged them and spoke truth to power. I am looking forward to seeing what she does to and with the school board in the future. With this blog article, I salute my daughter, Euphoria Davis aka TaxPayer.

You are complaining about some thing going on in your world and it is important. Today is a terrific day to go do something about it. So what are you going to do?

1 thought on “Start Doing Something and Stop Complaining!”