It is terrific to have hope because sometimes, hope is all you have. When the grand jury decision not to indict Darren Wilson for any crime connected with the shooting of Michael Brown in Ferguson, MO was announced, I was sitting with my eleven-year-old son in the living room. Before the decision was announced, my son said … Read more

The poem of the day for today’s Black History Month Langston Hughes celebration is “As Befits a Man.” 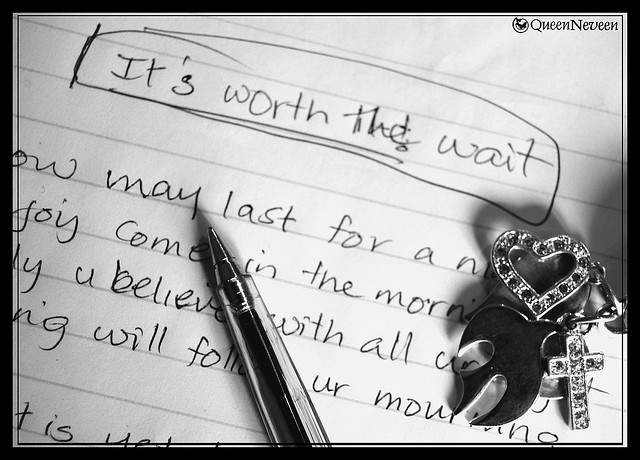 It is terrific to know that no matter what tragedy is occurring right now, there is a next on the way.