Stop complaining and start making the changes you want to see.

Today is a terrific day to ask, what was the last thing you complained about, the thing that really made you upset that was going on in the world? What did you do about it? My oldest daughter has had several interesting nicknames over the years. When she was a teenager, I called her Teenie Bopper. When she started attending Spelman College, I called her Spelie. Now, she has earned a new nickname, TaxPayer.

Euphoria has been an activist for almost all her life. When she was three years old, she cried because she didn’t like a decision I made. She wanted me to change my mind. I told her that crying wouldn’t work. I told her that if she wanted to change my mind, she had to make a cogent argument. Well, Euphoria Davis has been making cogent arguments in order to get her way ever since. Her Twitter profile lets you know that she is ready for the world. 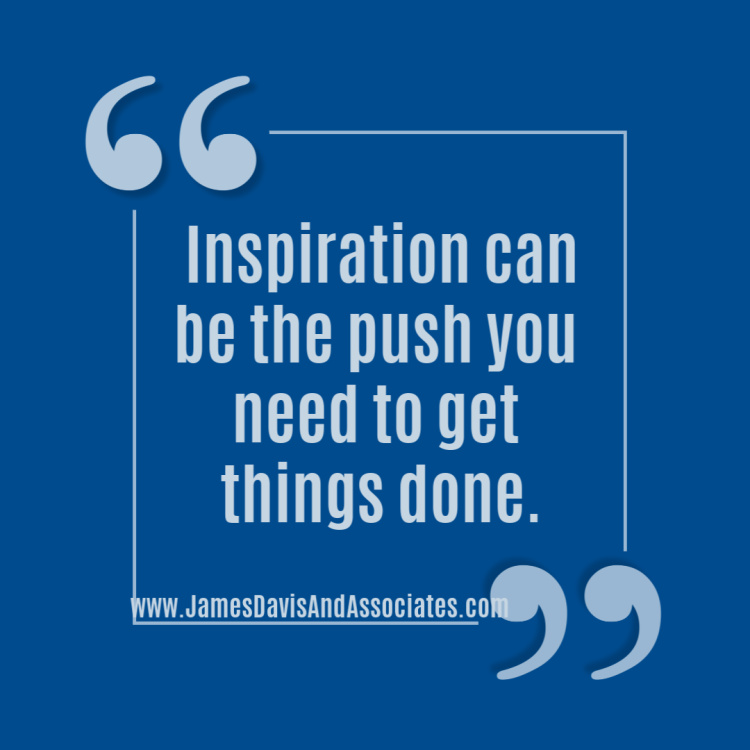 It is impossible to take action now and get things done if you do not have the right inspiration. Take time today to find what inspires you to get up and go and use it to get things done. 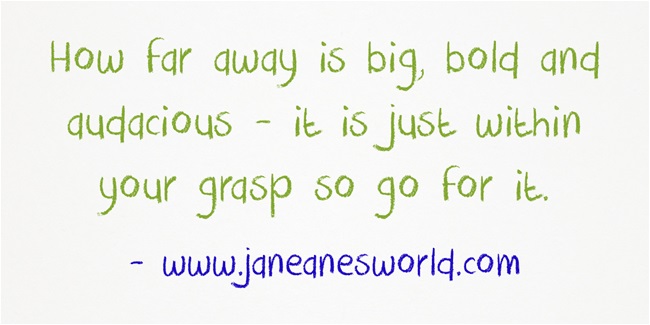 Keep dreaming your big, bold and audacious dreams but never forget that if you can dream them, you can achieve them. All my friends and family members are dreamers. I surround myself with people who dream big dreams and then try to live even bigger. Dreams are a wonderful treasure. They are also scary. But the best thing about your dreams is that since they are yours they are always within reach.  So often people dream big, bold, and audacious things and then they get scared. They get scared that the dream is too big for them to achieve. They get scared that they aren’t smart enough to achieve the dream.  They get scared that the dream is too far off to ever reach. While all these fears are real to the person feeling them, there is still reason for hope.